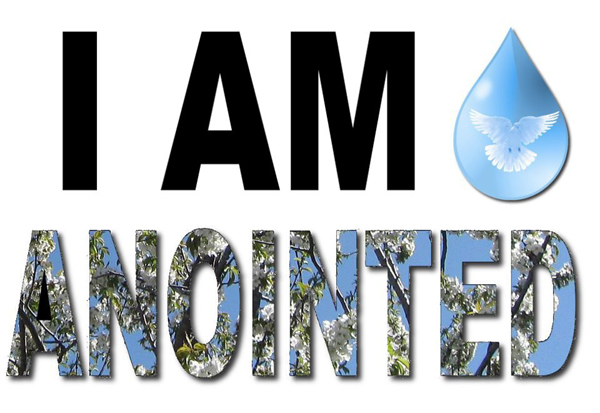 Who was King David? David Anointed King of Israel was a shepherd boy. A creative genius, an inspiring leader, an excellent poet, a skilled warrior, and musician. Because of the anointing, David was victorious in his endeavors. Some of his reasons for success are listed, below.

The anointing was the driving force in David’s life. To be anointed means to be ordained, or chosen by God for a specific purpose. Samuel went to anoint David. He was not looking for the “Who’s Who Among the Who’s. Samuel 1 chapter 16 verse 7 states” …The LORD does not look at the things people look at. People look at the outward appearance, but the LORD looks at the heart.” David didn’t look or smell like the part. However, he was the part. King David anointed by Samuel was already a king in his heart. He ruled over a giant, a lion, and a bear. Now, it was time for him to rule over God’s people. Don’t count yourself, out. A King lives in you, too!

David was Anointed for True Worship

David knew the power of being a true worshiper. True worshipers are Spirit-filled Christians who have a deep spiritual love relationship with God. They love God with their hearts and lives. True worshipers know what God wants. David, who was anointed by God wanted to worship. He knew that God wanted to be loved, too. A true worshiper can worship with or without music. They have the ability to create and sing spontaneous worship love songs to God. They “dance like David danced”. In Psalm 149 verse 3 states, “Let them praise his name in a dance. Let them sing praises unto him with the timbrel and the harp.” When was the last time you had “one night with the King?

Next, David lived a lifestyle of repentance. Although he was King David anointed by God, he had the utmost respect for the King of Kings. Sometimes he missed the mark, but he knew how to call on God. As an anointed man of God, David recognized the need to repent. In the King David Movie, after Nathan confronts him about Bathsheba, David wrote penitential Psalm 51. Verses 3 and 10 states, “For I acknowledge my transgressions: and my sin is ever before me. Create in me a clean heart O God, and renew a right spirit in me.” “Repentance is not just about asking for forgiveness. Repentance is about being recreated.”

Also, David was a cheerful giver. He knew giving was, also, a form of worship. David didn’t give to get but gave God, his best and believed in “over and above” giving. For the future building of Solomon’s temple, King David anointed his son Solomon according to the will of God. A study by J. Peterson reveals David’s tithes totaled $27,900 million in gold and $4,356 million in silver. His personal offerings were $837 million in gold and $30.5 million in silver. Another study calculated the temple’s silver and gold for, at least, $216,603,576,000. You can’t beat God’s giving, no matter how you try!

David ‘s life was worship. He worshiped God during the good times. Also, he honored God in times of crisis. He went beyond the call of duty in giving. Learn from the life of one of Israel’s most powerful and successful kings. This was King David anointed by God. A good life motto would be to, “Bless the Lord at all times,” and remember, “sometimes you have to encourage yourself.”

Share your comments, suggestions, and additional life application tips from the life of David for having a thriving and successful Christian life, church, ministry or Christian business.