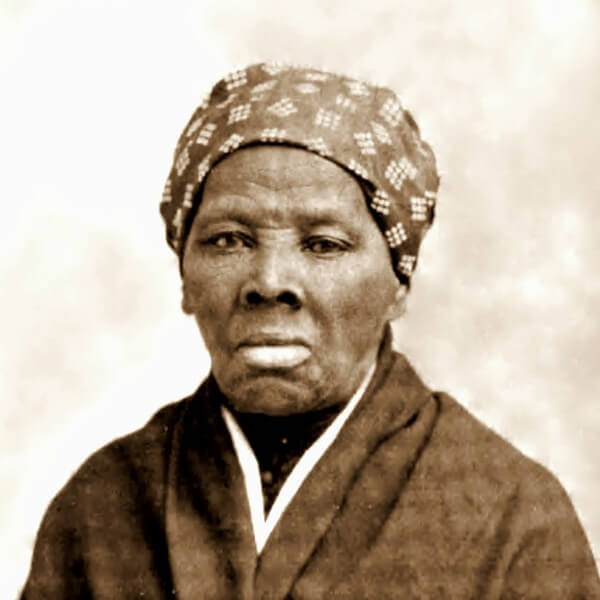 Narrated by Orson Welles, In A Woman Called Moses, Harriet Tubman(Araminta Ross) was born a slave. Araminta is a Hebrew-English name. It means lofty and soaring.  Find out why the Anti-Slavery Civil Rights and women’s suffrage activist changed her name. See more information about her on Christian broadcasting networks and Christian news networks.

The Life of Harriet Tubman

Araminta Ross, or A Woman Called Moses, Christian parents were Ben Ross, a woodworker and Harriet, a cook. They had 11 children. A Georgia slave owner wanted their youngest son, Moses. Like Miriam in the Old Testament Bible, Harriet’s mother “hid him” for a month. She threatened to kill him. He changed his mind.

At 6, in A Woman Called Moses, Araminta was an abused house servant. She piled on clothes for beatings. Sometimes, she fought back or ran away. She contracted measles from checking rat traps. At 12, she plowed with oxen. She hauled logs.

At 15, Araminta Ross in A Woman Called Moses, was almost killed. A male slave had tried to escape and was being disciplined but the metal hit her instead. She was left on a loom to die in her two-day coma. Seizures and headaches remained.

In 1840, the family of Araminta Ross or A Woman Called Moses was declared legally free in their first slave owner’s will. Their rights were ignored. John Tubman, a free slave, married Araminta If they moved north, she could be free, too. He refused and threatened to tell. She left, after 5 years. She changed her name to Harriet. She went back to get John but he had a new wife. So, she rescued others and left. Years later he was killed.

In 1849, A Woman Called Moses prayed. “Oh Lord, if you ain’t never going to change that man’s heart, kill him, Lord, and take him out the way.” He died a week later. Harriet had regrets. The family was still going to be sold. No one wanted Harriet. If she couldn’t be free, she’d rather die.

Harriet Tubman, A Woman Called Moses trusted God. She believed her dreams and visions were Godsent. She didn’t like New Testament slave scriptures. She learned deliverance tips from the OT Bible stories her mother told.

The Underground Railroad led by A Woman Called Moses began on September 17, 1849. She used spiritual song codes. Her brothers, free slaves, white abolitionists, Quakers and many others  helped.

You’ll be free, or die. Dead folks, tell no tales.

The North Star guided A Woman Called Moses on dark and long winter nights. She also carried a revolver. It was for slave catchers and dogs, and cowards. She would say, You’ll be free, or die. Dead folks, tell no tales.

The capture rewards for A Woman Called Moses’ were $12,000 and $40,000. In 1860, she went to get her sister, Rachel, and children. Rachel died. Funds were short. She couldn’t free the children. Refusing to be defeated, she helped another family escape.

She “never lost a passenger.”

John Brown of Harper’s Ferry called A Woman Called Moses, General Tubman, She was never captured. During her 19 missions she freed 300 people. She “never lost a passenger.”

In 1861, A Woman Called Moses, became a Civil War Union Spy and nurse. She helped free 750 slaves. She sold her homemade goods to meet her needs.

A Woman Called Moses returned to Auburn. She opened her boarding home to a Civil War Veteran, Nelson Davis. The nurse, 47, and the bricklayer, 25, fell in love. Love … knows no age. They adopted baby girl “Gertie Davis.” Harriet was married to her spiritual Boaz for 20 years.

Harriet Tubman, A Woman Called Moses, lived to be 91. She died of pneumonia on March 10, 1913, in a nursing home she helped start. Her legacy of faithfulness and courage speaks today.

“Every great dream begins with a dreamer.  Always remember you have within you, the strength, the patience, and the passion to reach for the stars and to change the world.”

It’s In You!  Visit KNCB.org for more articles like this. We also have Christian music videos, free Christian movies online, sermon videos and more. Remember, Keep Going...Keep Moving Forward! God Bless You! We Love You With the Love of the Lord!