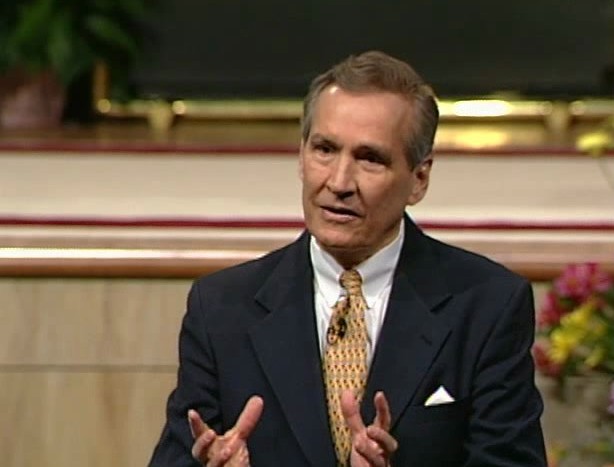 Adrian Pierce Rogers stated Faith is knowing God’s will. He was born September 12, 1931, in West Palm Beach, Florida. At age 19, he was called to the ministry. He was a Bible teacher, televangelist, historian, and author.

Conservative Baptist preacher, Adrian Rogers, was also a 3-time president of the Southern Baptist Convention(SBC). The United States Southern Baptist membership is the largest of evangelical believing denominations. It ranks number 2 to the Roman Catholic Church challenged by Martin Luther, Father of the Protestant Reformation. Rogers was the Father of The Conservative Resurgence Movement for Southern Baptists.

The SBC Prince of Preachers Adrian Rogers authored almost 20 books. Three bestsellers are Unveiling the End Times in Our Time, What Every Christian Ought to Know, Ten Secrets of a Successful Family. He addressed social, familial, political, and religious issues similar to Billy Graham.

Adrian Rogers received the Radio Program of the Year Award and the 2003 National Religious Broadcasters Hall of Fame induction. Rogers also had prayer with 5 U.S. Presidents.

Preeminent Pulpiteer Adrian Rogers was credited with bringing Southern Baptists back to their Bible roots.  He passed away on November 15, 2005. His legacy still lives on through his widow, Joyce, his children, and grandchildren.

The church is an incubator, a nursery, and a grade school. You start  people where they are, and move them to where they need to be. _ Adrian Rogers

Read and experience more at KNCB.org. Watch powerful free Christian Sunday sermon videos. the Esther Movie and other free Christian movies online. Our prayers are with you as you pursue your kingdom assignment. Everything over your head is under God’s feet!