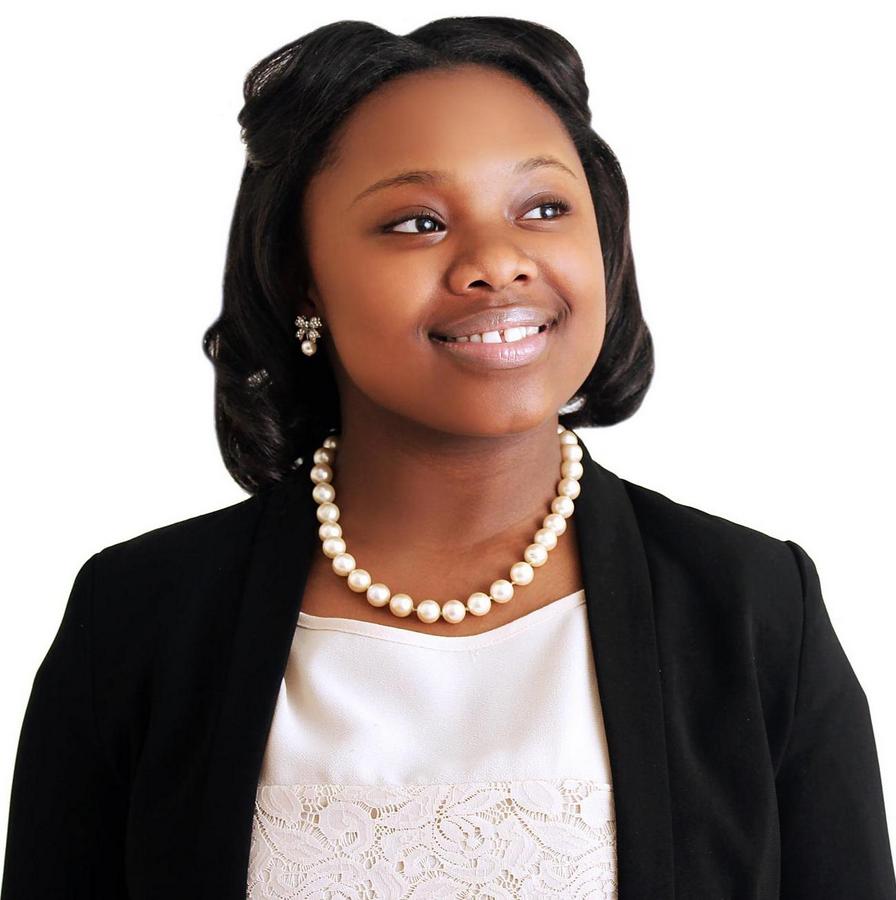 The passionate Christian gospel singer was born on April 22, 1997, in West Memphis, Arkansas. Jekalyn Carr (Almonique) sings Greater is Coming and other great gospel hits. Her parents are Allen Lindsay and Jennifer Denise Carr, Allen, Jr., and Allundria are her siblings.

Having the same initials as Jesus Christ, Jekalyn Carr was anointed by Him to sing, at age 5. She began performing with renowned gospel artists, before age 9. Today, Jekalyn is an international gospel recording artist, evangelist, prophetess, musician, and entrepreneur. Her genres are contemporary praise-worship and traditional gospel songs. She is called to youth leadership. Youth ministry videos of her songs appeal to those in her age group. However, her evangelistic messages also speak volumes to those who are young-at-heart.

In 2010, Jekalyn Carr began her amazing global music career. At 9, she sang “Amazing Grace” for Magnolia Pictures Rejoice and Shout documentary. Andrae’ Crouch, Kirk Franklin, and others were on the platform. At age 12, she produced her independent project album 2011 Promise. The album lets her peers know that life with Christ is good. The album’s single God Has a Promise Over Your Life references our Abrahamic Covenant benefits.

In 2012, Jekalyn Carr recorded her first studio album Greater Is Coming with the Lunjeal Music Group. The Greater is Coming single was popular on Christian radio. On May 21, 2013, the CD was released. It topped the Billboard, other album and independent projects charts. In Greater is Coming, Jekalyn uses parabolic teaching to point out the preconditions for getting oil from olives.

Symbolically, in Greater is Coming, Jekalyn Carr speaks about shaking, beating, and pressing. These 3 stages represent our daily life challenges.

In October 2014, she released It’s Gonna Happen on Malaco with her sister and 7 other artists.

At 16, Jekalyn Carr was nominated for the 2013 and 2014 Stellar Awards. She received the Children’s Project of the Year, the New Artist of the Year, and the Traditional Female Vocalist of the Year Award. Shirley Caesar, Marvin Sapp, and others also have these awards. She was featured in Jet as One of the Top 10 Faces You Need to Know. Jekalyn, Bishop TD Jakes, and others have the Ebony Power 100 Influential Person Award. She has proclamations and keys to 5 cities.

Jekalyn Carr has appeared on worldwide secular and Christian broadcasting networks. She was featured on Benny Hinn, Sunday’s Best, Bobby Jones Gospel, and other programs.

You can achieve your visions and your goals, if you stay focused, surround yourself with the right people, stay persistent at working on the vision and most, all put God first. – Jekalyn Carr