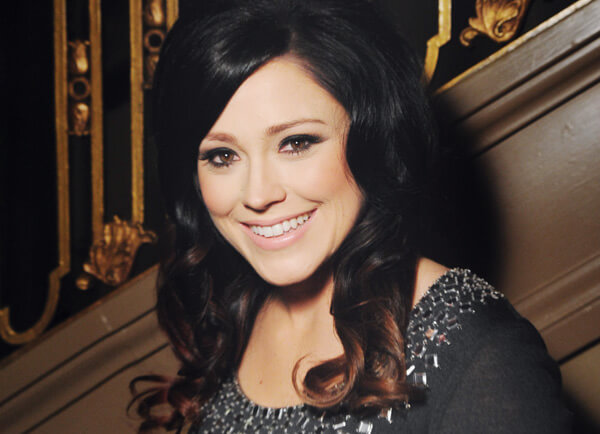 “ Worship is a lifestyle.” Kari Brooke Jobe is an anointed worship leader, pastor, guitarist, singer-songwriter, and humanitarian. She was born on April 6, 1981, to Pastors Mark and Caroline in Waco, Texas. Kari began mimicking songs at the age of 3. At age 5, she accepted Jesus Christ in children’s church. She felt called at 10 and started leading worship at age 13.

Realizing a higher call to worship ministry, Kari Jobe enrolled in Oral Roberts and Dallas University. Later, at Christ for the Nations Institute, she sang “Revelation Song.” It is one of the top ten Christian praise worship songs used regularly in youth ministry skits.

New worship artist Kari Jobe produced a self-titled debut album. One of the Jesus miracles songs, Healer, became a top-selling and most requested Christian radio song. It is about the leukemia diagnosis of a 5-month old baby. The parents played the song in their child’s hospital room, daily. As in the story, Jesus Raises Lazarus, Kelsie Constable is still living today.

Kari Jobe was a miracle baby, too. After tumor surgery, her mother found out she was pregnant and in her second trimester. The doctor suggested aborting Kari. Her parents prayed to God for one of His creative miracles. If they had a special needs child, they would need extra help. As they say, the rest is history. The life and ministry of Kari Jobe is making gospel music history today.

With Jesus at the Center of it All, ratings for Kari Jobe on Christian, pop, digital, Billboard, and Canadian charts peaked. She won 2 Doves for Special Event Album and Spanish language album of the year. Best New Artist of the Year and female vocalist of the year were Dove nominations. Kari was Grammy-nominated for best contemporary Christian music album.

Kari Jobe is a frequent musical guest at events such as the Israel Houghton Deeper Life Conference, the Passion Conference, and Hillsong. She performs with Desparacion Band, Gateway Worship, and Klaus Kuehn. Kari has at least 10 albums, 10 singles, and 5 acoustic videos. She is on at least 10 albums with other Christian song artists. Sparrow, EMI-CMG, Gateway, Integrity Music, and Columbia Record are Kari Jobe music labels.

Outside the church walls, Kari Jobe is an adventure mission Good Samaritan. She started working with Christine Caine’s A21 human trafficking campaign. Kari and her sister Kristen design jewelry and t-shirts for funds to help raise sex slave awareness. After 10 years of music tours, Kari became a Gateway worship pastor. Today, she is an associate pastor in Dallas.

In, 2014, Kari married Cody Carnes. Her brother, Caleb, is looking forward to being an uncle.

When you get down to the very bare bones of worship, it is about being thankful for the cross and magnifying the name of Jesus above all names. Anything past that is feel-good music.

Our only hope is in Him. We hope you were blessed! Read more articles at KNCB.ORG. Watch free Christian movies, online and experience a powerful spoken word when you watch sermon videos. God Bless You!