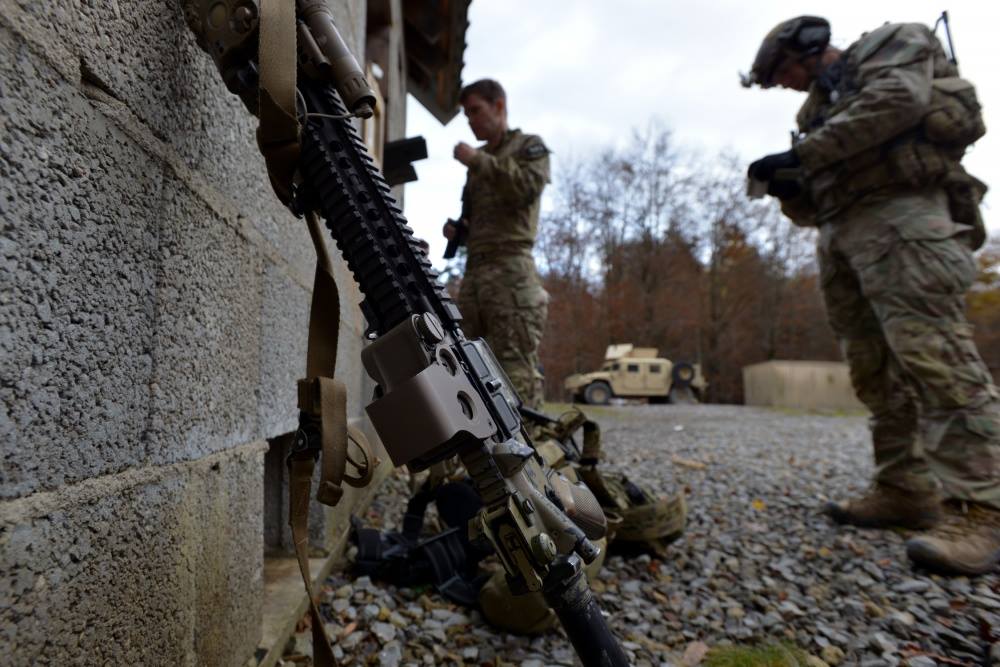 US Special Forces Killed in Niger

With mass shootings, hurricanes, political collusion accusations, and even near-miss asteroids in the headlines, it is easy to dismiss the killing of non-combat US special forces in Africa. On October 4th, three soldiers were killed in an ambush in Niger. They were on routine patrol with Niger units along the border with Mali. It was discovered on October 6th that a fourth US soldier died because of wounds sustained in the ambush.

Many people in the US are asking for an explanation regarding why troops are in this region. The answer is that the US has an agreement with the government of Niger to assist with the training of their soldiers in anti-terrorism roles. This region has a large contingency of ISIS, Boko Haram, and Al Qaeda fighters slowly gaining a stronghold in key cities. The US special forces were killed in an unexpected, but not unexplained attack.

In the not-so-distant past, the killing of US troops on foreign soil would elicit a much greater response from the US government and its citizens.The US has been fighting extreme Islamic terrorism for nearly two decades, and the deaths of four soldiers in Africa seems moot. Their deaths are certainly not inconsequential to families and communities however.

Perhaps the Niger US special forces ambush creates little fodder for political wrangling. More people have been killed in the most recent round of LA wildfires and the Las Vegas Shooting. Why should troops in Niger matter? What can everyday people do when the most troubling events cease to make an impression?

They can pray! The thrust of televised media, the threat of global terrorist actions, and the amazing power of the US military are nothing compared to the hand of God when believers take their concerns to Him. The killing of US special forces in Africa is tragic, but like other events, is not “new under the sun.”

God has a plan for addressing the scourge of terrorism and war in general. This also means the wars in DC, and the terrorism in “day after day” of bad news. God hears the firing of every bullet, and the careful words in every prayer.

Pray for the families, communities, and fellow servicemen of,

Intercessory prayer is what all Christians can do for their fellow men and women. Learn how to pray effectively. The second commandment as written in:

Mark 12:31 The second is this: ‘Love your neighbor as yourself.’ There is no commandment greater than these.”

Add any names to the list at KNCB.org of those that need an extra special prayer request. That would pertain to any and all people around the world. Register in the Christian community to be informed about what is going on with Christian businesses. Start networking with fellow Christians and support the Kingdom of God.